General Directorate of BMC Tank and New Generation Vehicles was founded within the structure of BMC Company, is working on the production of new generation tactical wheeled and tracked vehicles that will meet Turkey’s needs in different sectors, especially the Turkey’s Main Battle Tank ALTAY.

ALTAY Main Battle Tank Production Program, which was developed with the vision of responding to the combat conditions of today and the future, was initiated on November 9th, 2018 with mass production agreement signed between the Defense Industry Presidency and BMC. As the main contractor within the scope of the program, BMC will produce 250 ALTAY Main Battle Tanks and deliver them to the Turkish Armed Forces. Nearly 200 subcontractors, whom are local companies mostly, will be involved in the project. 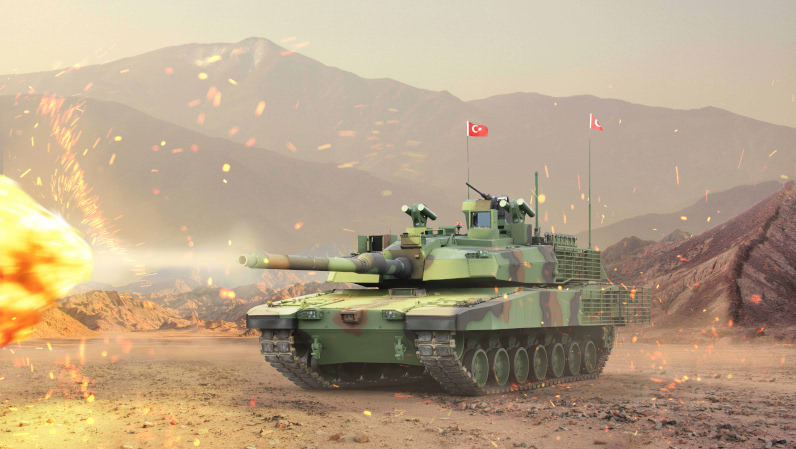 The following systems have been integrated into the FIRTINA Howitzer, which has been in the inventory of the Turkish Land Forces Command since 2004;

With the new systems, 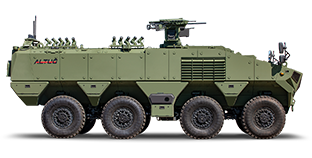